The LTCI mission is to safeguard the survival of tapirs and their habitats in Brazil, through three main axes: research, conservation and capacity building. We gather and apply high-quality scientific data to the development and implementation of biome-based conservation strategies. In addition, we use tapirs as flagship species for conservation in Brazil, catalyzing habitat conservation and protection, environmental education and communication. Just as importantly, we promote training, capacity-building, and scientific tourism initiatives in order to involve and prepare more and more people to join our conservations efforts.

For over 24 years, the LCTI has been working in three different Brazilian biomes where tapirs are still found – Atlantic Forest, Pantanal wetlands, and Cerrado grasslands. During this period, we started the first basic studies about this elusive animal (ecology, health, genetics, habitat requirements, effects of habitat fragmentation), and used this knowledge to promote community involvement, habitat restoration, roadkill mitigation, warning on the effect of pesticides on tapirs and much more. Results from the LTCI have been widely used to influence decision-makers and policy agencies regarding tapir conservation issues, both in Brazil and in other countries where the species occurs. Now we started to expand our actions to the Amazon forest, in the southeastern region known as “arc of deforestation”, where tapirs are facing several threats.

We fight for tapir conservation because we believe that future generations deserve to live in a world where tapirs and other species can find healthy ecosystems and survive. We are aware of the challenges we are facing in conservation and we need to reach more and more people around the world. Thus, being part of the Conservation Optimism Network is a way for us to keep expanding and improving our mission. It is a way to join efforts with different organizations with similar goals, discuss new ideas and disseminate success stories, learn with the challenges each other are facing and, very importantly: thinking out of the box! Acting together in this big community of ConsevationNOW, we can be as Nature, with the whole being much more than the sum of its parts.

Let's celebrate them on 2 Dec! 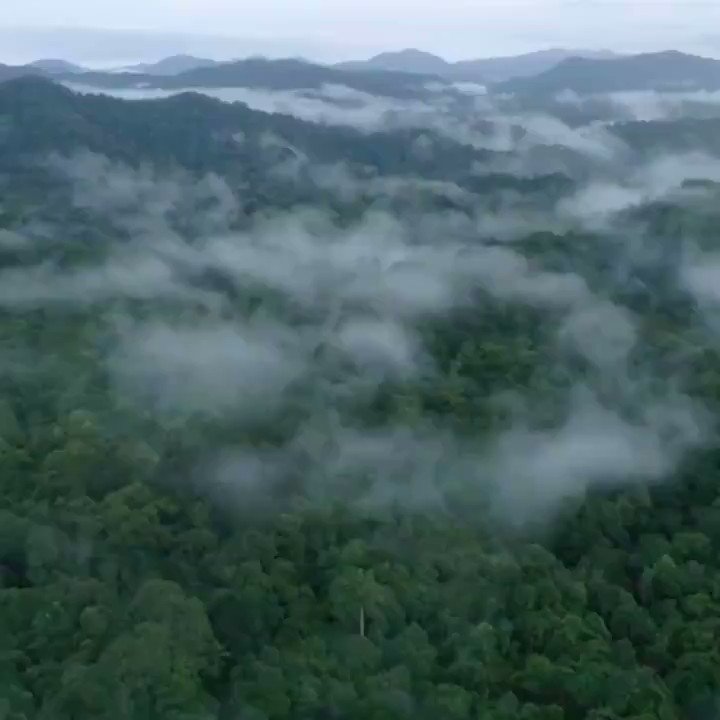