ZSL’s EDGE of Existence programme is the only global conservation initiative to focus specifically on threatened species that represent a significant amount of unique evolutionary history.

Using a scientific framework to identify the world’s most Evolutionarily Distinct and Globally Endangered (EDGE) species, the EDGE of Existence programme highlights and protects some of the most unique and most wonderful species on the planet. EDGE species have few close relatives on the tree of life and are often extremely unusual in the way they look, live and behave, as well as in their genetic make-up. They represent a unique and irreplaceable part of the world’s natural heritage, yet an alarming proportion are on the verge of extinction.

The aim of the EDGE programme is to put these species on the map and catalyse conservation action to secure their future. Each year a number of the most poorly known and neglected EDGE species are selected for conservation attention. Where virtually nothing is known, ZSL-led expeditions often represent the first step in determining whether rare and cryptic EDGE species still survive. Longer-term surveys are carried out by EDGE Fellows (aspiring in-country scientists that receive financial, institutional and logistical support from the EDGE programme) to determine the status of these species and identify appropriate conservation actions. ZSL partners with EDGE Alumni to support long-term, scaled up conservation projects focusing on their priority EDGE species.

The ultimate goal of the EDGE programme is to ensure that local stakeholders, governments, and in-country and international conservation organisations take ownership of these forgotten species and commit to ensuring their future survival.

Follow @angelshark2014 to find out more about angel sharks and meet the teams who are working with them!

Join members of the #AngelSharkConservationNetwork live on Twitter at 6pm (UTC) where they’ll be talking all things angel shark 🦈 https://t.co/IOci5fyGZW
View on Twitter 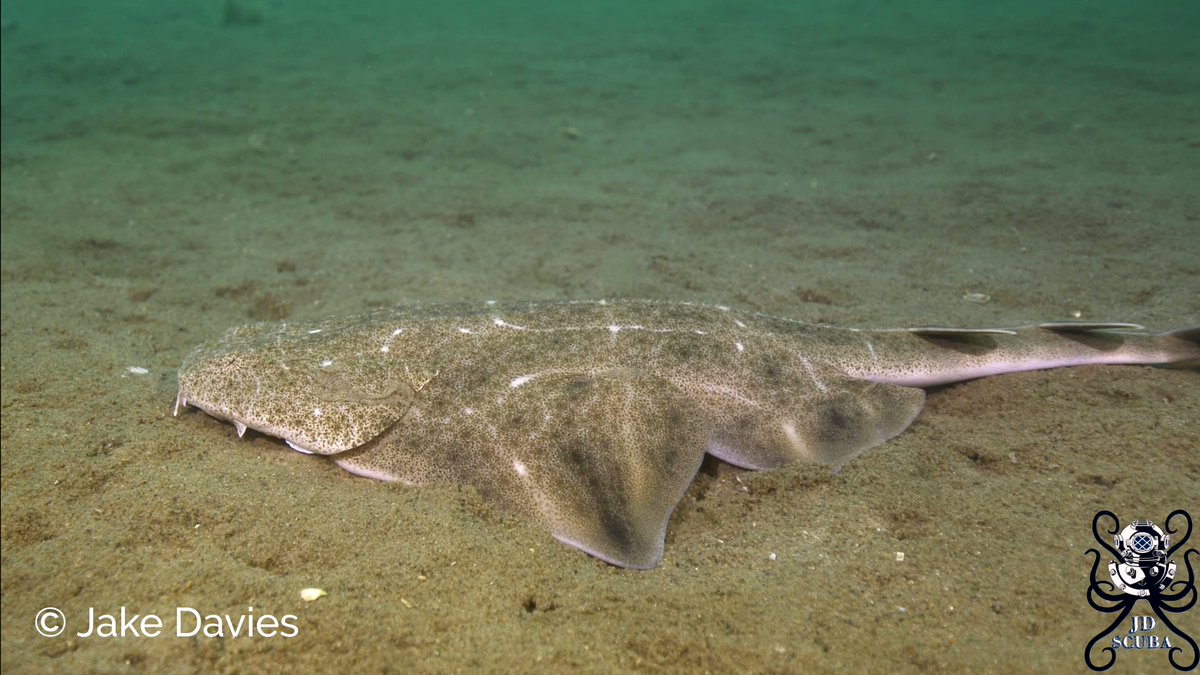 Angel Shark Project@angelshark2014
📣Today is a day to celebrate the 23 species of angel shark found around the world…it’s International #AngelSharkDay!

EDGE of Existence ·
@EDGEofExistence
Did you enjoy our post about EDGE species the wild camel on Wednesday?

To continue the World Camel Day celebrations and to learn more about these remarkable creatures head to our website to check out our latest blog – Born to be wild 🐫
https://t.co/knXkzc0hVx https://t.co/FPylrA5Y9w
View on Twitter 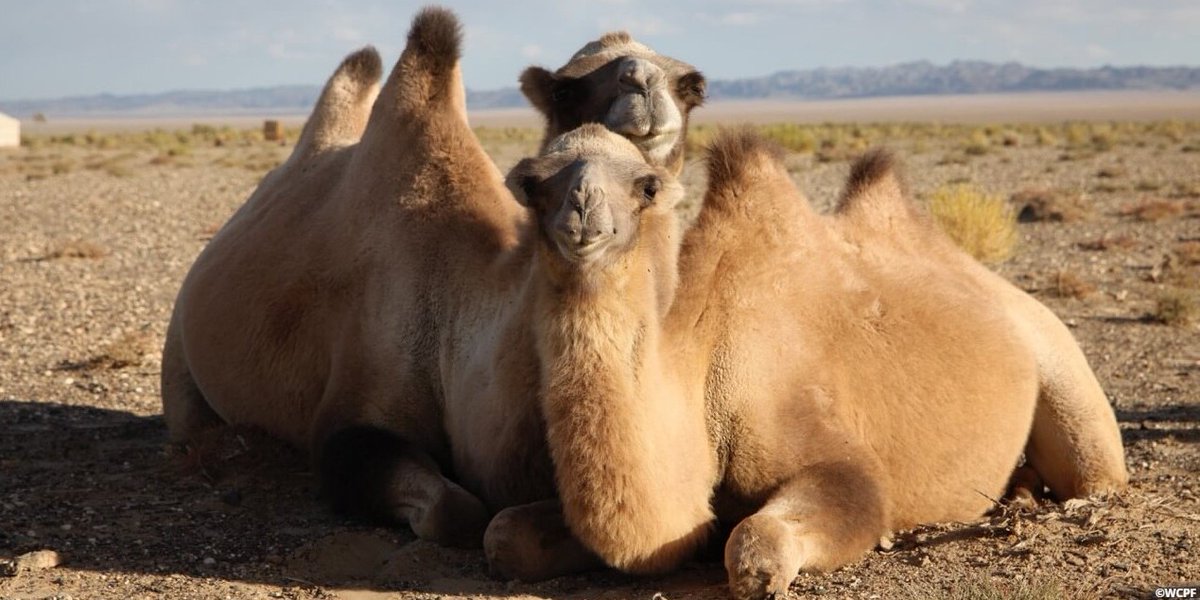 EDGE of Existence ·
@EDGEofExistence
Did our recent Whitley series inspire you to want to become an EDGE Fellow?

Well now is your chance! Apply for our 2023 Africa EDGE Fellowship.

For full details, eligibility requirements, and how to apply please visit our website https://t.co/pFzi12aIk0 https://t.co/n7hRyK6Yiv
View on Twitter 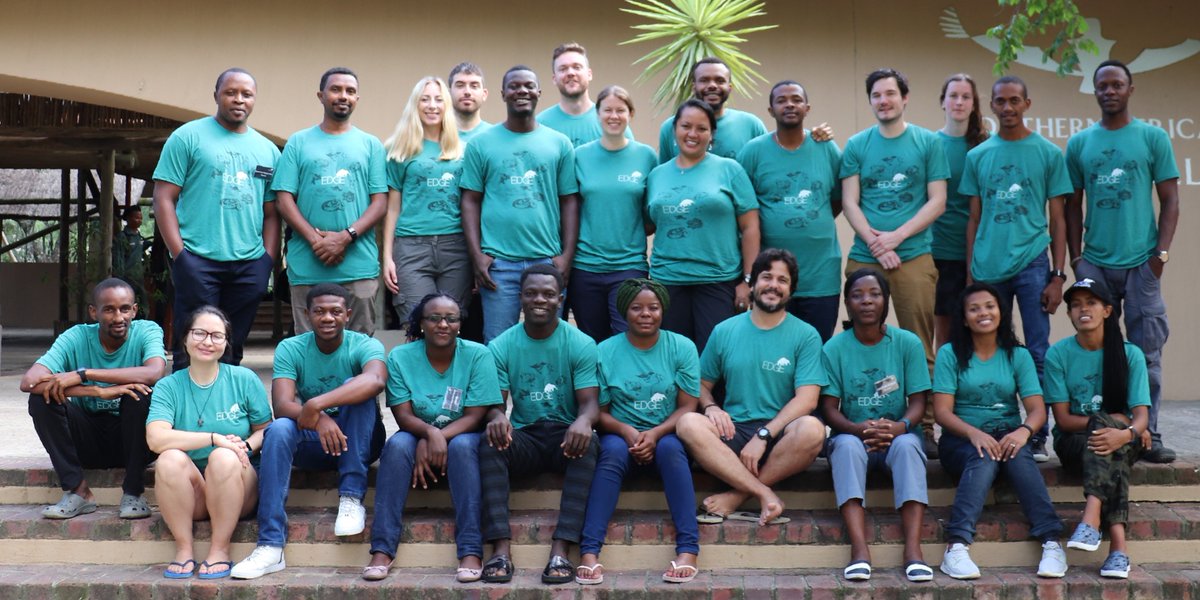