Pridelands Films was formed on the basis of telling the wild stories of Africa from local perspectives and I believe our goal aligns perfectly with Conservation Optimism’s mission of telling stories of regeneration and positive change, with nature making a difference in people’s lives, and people valuing and nurturing their natural environment, so as to inspire change. We are undoubtedly living in trying times where nature is pushing back after taking the brunt of human recklessness. It’s easy to fall prey to all the hopelessness, and that’s why it’s critical to bring to the fore stories of hope. Film is a great tool in being able to do that and Pridelands Films is uniquely placed to stem from a continent where her people have been coexisting with the natural world for centuries. By joining the Conservation Optimism community, we hope to bring these stories to light to bolster their cause to inspire and empower people around the world to make a positive difference for nature through the powerful medium of film. As Pridelands Films looks to grow and cement its place as a leading natural history film company in East and Central Africa, we will lean to partners such as Conservation Optimism for opportunities for support, guidance and collaboration as we lead the charge in telling stories of hope while catering to an underserved yet growing community of local conservationists and visual story tellers.

Pridelands Films Retweeted · PWFFEST
@pwffest
We join the world in celebrating #worldmigratorybirdday This year's theme is light pollution which is a major threat to migratory birds as it leads to disorientation when they fly at night. This in turn leads to collisions and also interferes with their long-distance migrations. https://t.co/Y7A0NcLyA7
View on Twitter 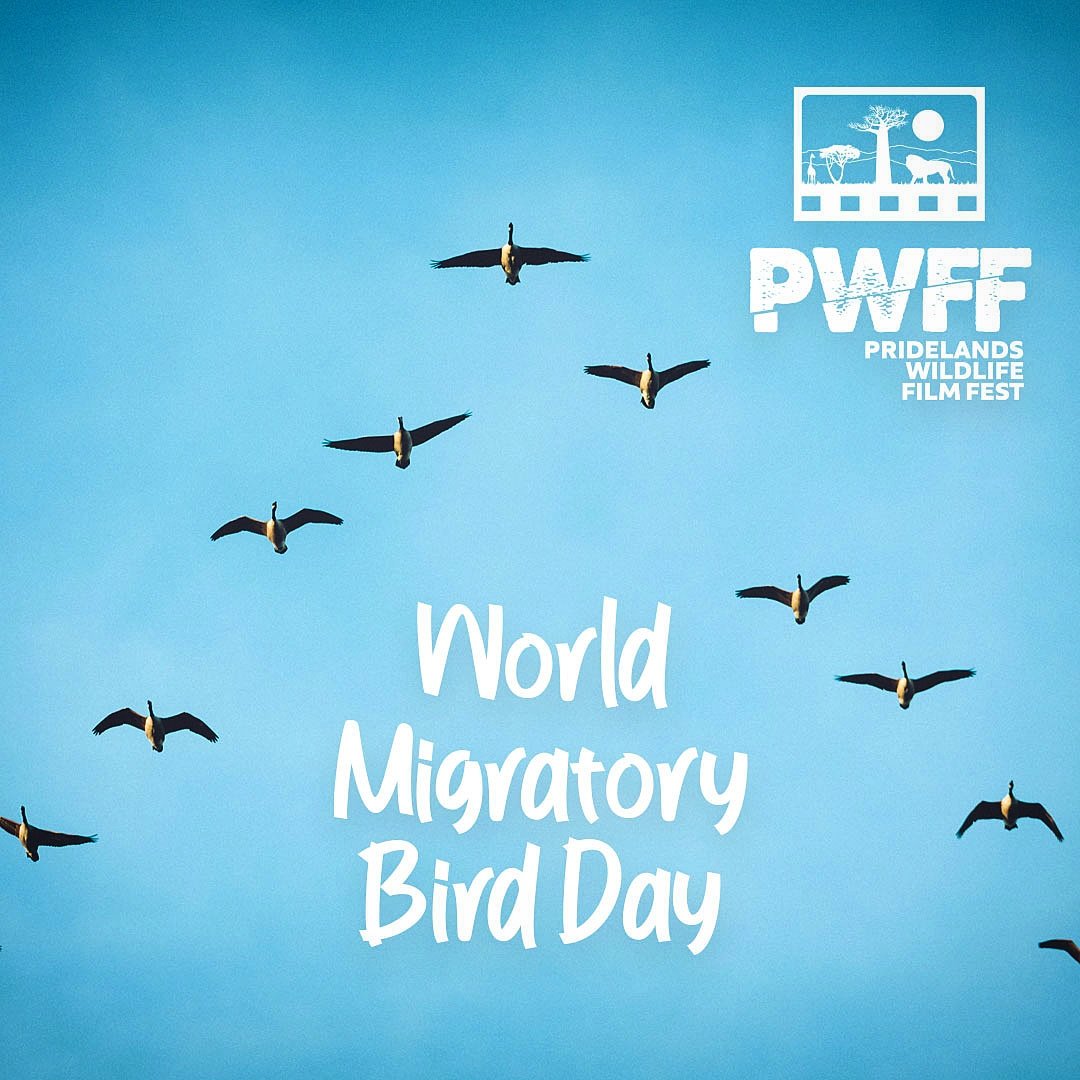 Pridelands Films Retweeted · PWFFEST
@pwffest
Celebrating #internationalwildlifefilmweek with these tips from Africa No Filter on 'How to tell an African Story'. This is in support of the #mkapaawards which are still taking entries into their competition and where our founder @fionatande is judging the #africainmotion https://t.co/GsPfI1cSiD
View on Twitter 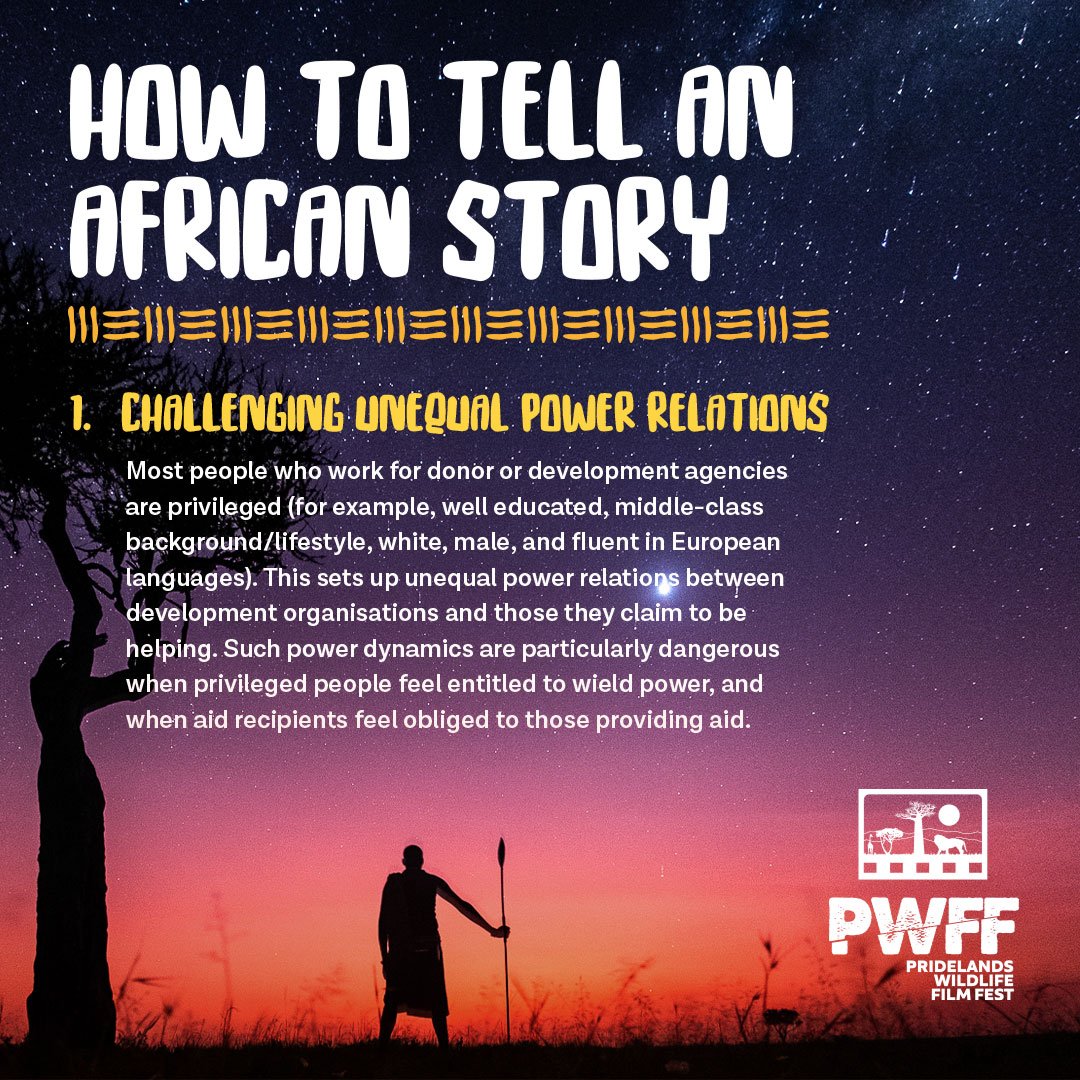 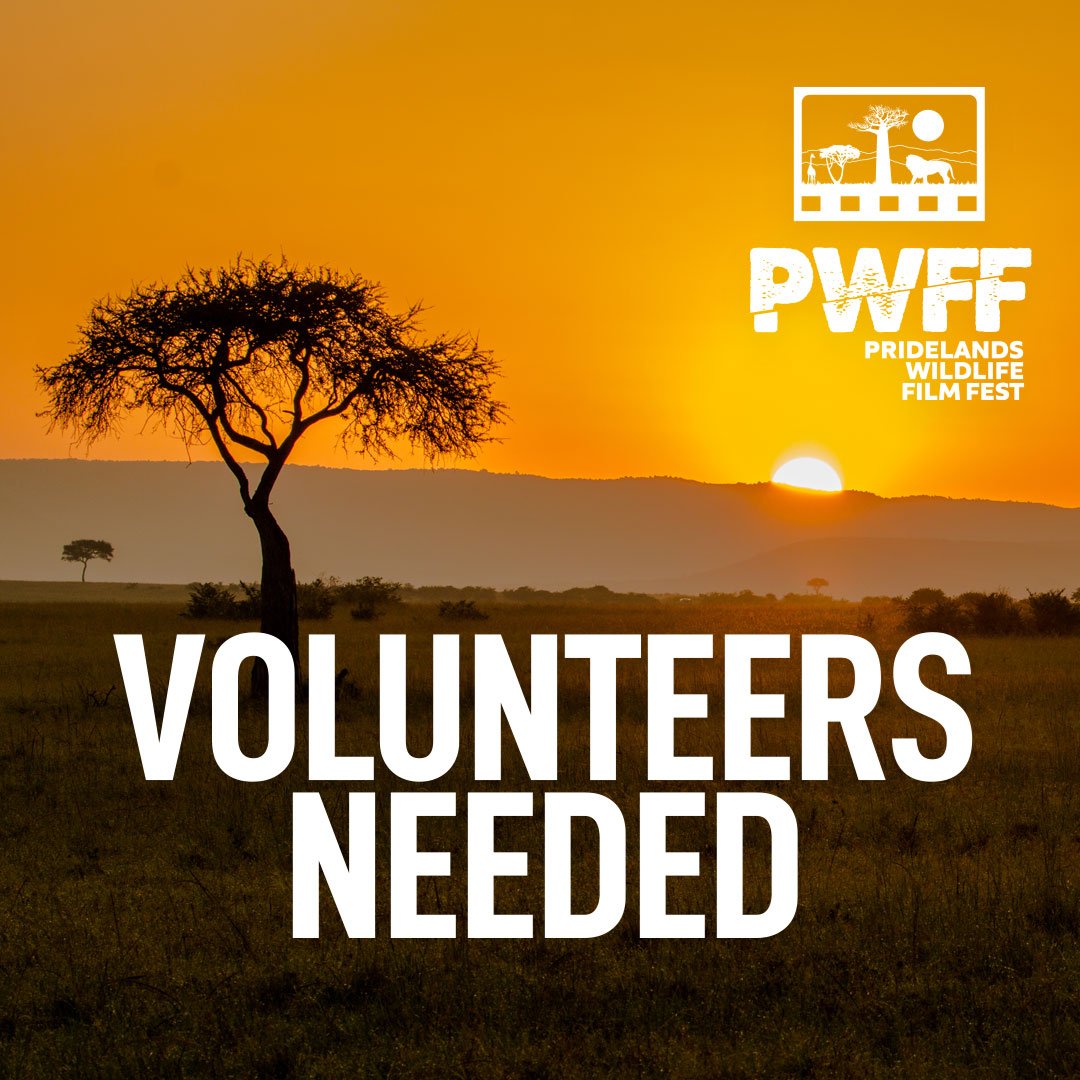