Liga para a Protecção da Natureza (LPN) was founded in 1948, thus being the oldest environmental NGO of the Iberian Peninsula. It has a national scope and a background intrinsically connected to some of the major landmarks of the portuguese modern environmental history, such as the creation of the only national park in the country and several natural parks. LPN has also co-chaired the creation of Castro Verde’s UNESCO Biosphere Reserve and is currently part of its management board, being the only NGO with a similar responsibility in Portugal. In its more 72 years of existence, LPN has been distinguished with many international awards (e.g., Land for Life Award, UNCCD – United Nations Convention to Combat Desertification, Best LIFE-Nature Projects 2008 and 2013) and some of national most prestigious honours.
LPN aims to contribute to Nature’s conservation and to the environmental protection, by having the sustainable development definition as a guideline and the desire to assure a quality of life to the present and future human generations. Some of its major projects include LIFE-funded projects to preserve the endangered Iberian lynx (Lynx pardinus), the cinereous vulture (Aegypius monachus) and the stepparian birds of Alentejo, among others. In Castro Verde, a southern municipality in some of the portuguese most beautiful but also less-favoured regions, LPN has been implementing an award-winning project for 20 years that connects biodiversity conservation and climate change adaptation with local socioeconomic empowerment through a close work with farmers and the stimulation of ecotourism.
Besides this, LPN has also a focus on environmental citizenship, education and training. There is a constant and ever-increasing effort on initiatives and projects that allow to escalate the ability to reach and sensitise people, from every age group. From forest literacy to ocean literacy, passing to the creation of different teaching resources, LPN ensures to take its message to thousands of people every year. Teachers are one of the most common targeted audience since they can easily increase the outreach and directly implement new strategies and test new resources and ideas with their students. With this in mind – and looking for a professional continued training and knowledge transfer capacity –, LPN created a training centre, certified by the national authorities to develop an annual programme of courses, covering a wide spectrum of topics, always with a solid technical and/or scientific basis.
Taking all this into consideration, by joining the ConservationNOW network, we aim to connect with international partners, learn from their experience and share our successful cases on species and ecosystem conservation in Portugal.

LPN ·
@LPNatureza
Great news for the conservation of the European turtle-dove in 🇵🇹: the hunting ban has been extended until 2024. An important measure towards a species that is facing a strongly regressive trend for several decades.🕊️ 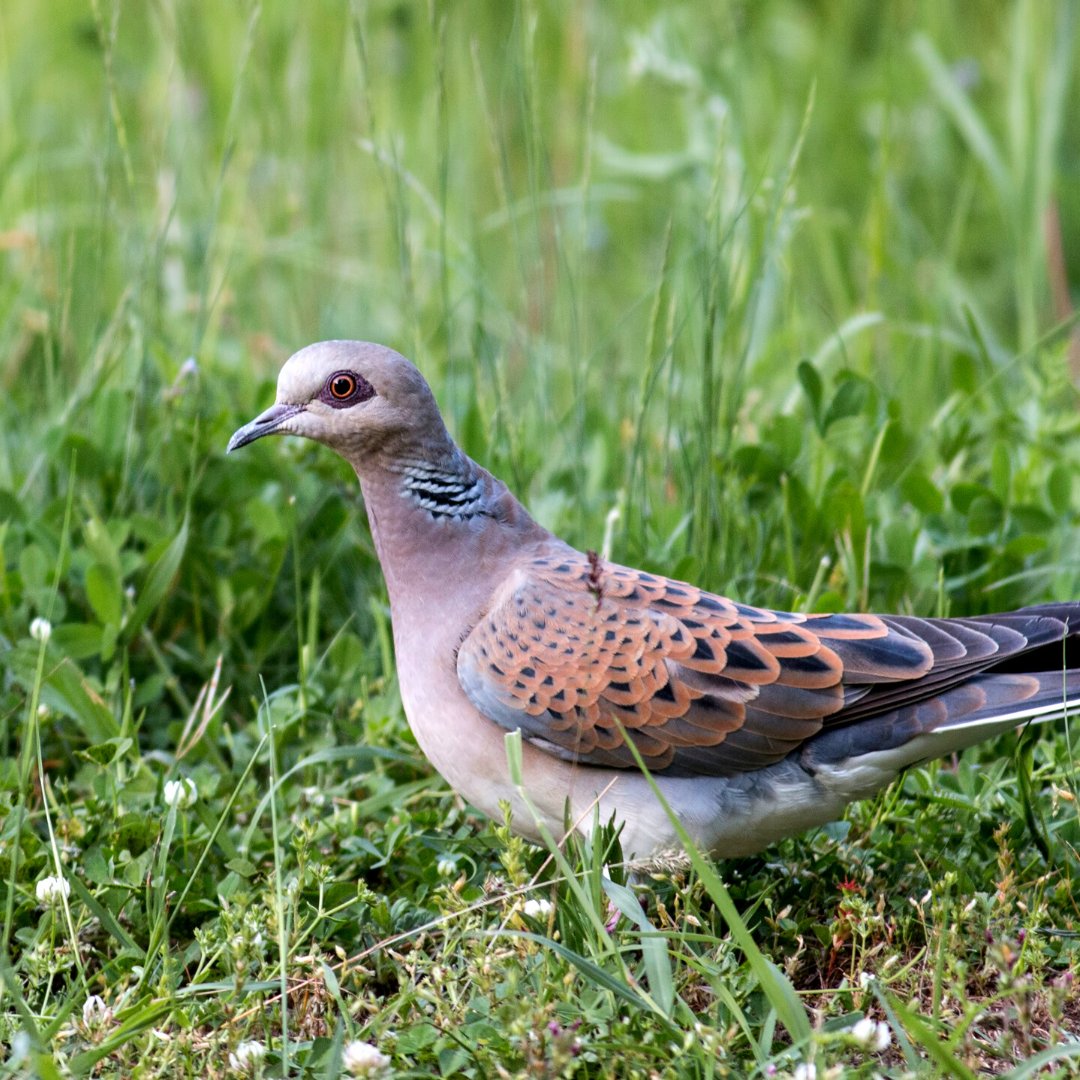 LPN ·
@LPNatureza
Restoring Nature is 1 step away from becoming law in 🇪🇺 & LPN founded a workgroup to advise & monitor the process in 🇵🇹. We call on @ambiente_pt & parties to support this Law when it is discussed in the EU Parliament & Council
#RestoreNature 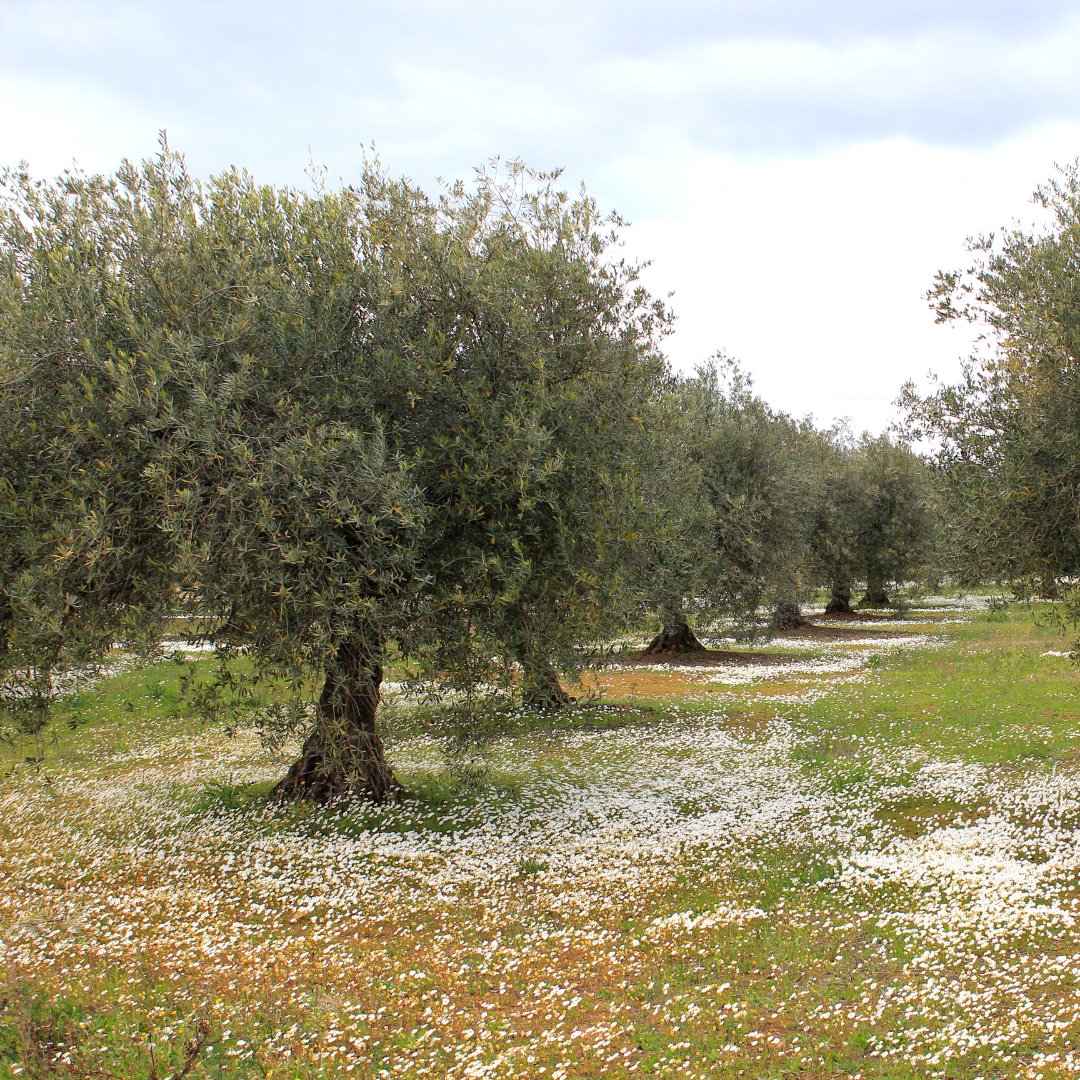 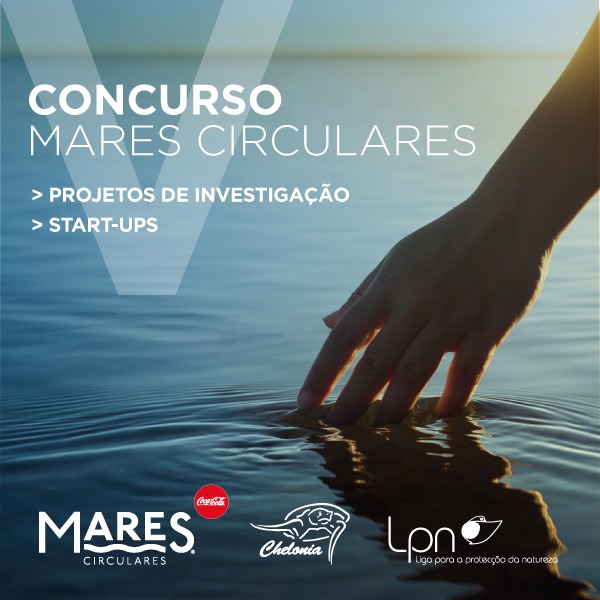