The Great Bustard Group (GBG) is an organisation created in 1997 to promote the interests of the Great Bustard throughout its past and present range and specifically to undertake a reintroduction of the species to the UK.  It is a registered charity and has the Patronage of HRH The Prince of Wales.

The Great Bustard became extinct as a known breeding bird in the UK in 1833 and the last birds were killed by the end of the 19th century. Using an egg rescue programme in southern Russia, chicks were hatched from nests destroyed by agriculture and a small population was established on Salisbury Plain in Wiltshire. More recently eggs were collected from nests in Spain and the UK population is now approximately 100 birds and is breeding at a rate of at least self sufficiency. Further locations are under consideration for release sites including Norfolk and Poland.

The Great Bustard is a high profile species, particularly in Wiltshire, where it is the county bird; it features on the Coat of Arms, the County Flag, badges of many organisations such as Girl Guides and Army Cadets. The species was once thought to be incompatable with modern agricultural practices, and promoting the understanding that a managed solution is perfectly possible has been a major achievement. The high profile of the spcies is used as an educational tool in promoting conservation on a local level and showing making a difference can be done. Schools and colleges participate in the project from field work to fund raising. The GBG is also active in conservation and education in Spain.

The GBG wishes to join Conservation Optimism to help nurture hope and encourage action in a media climate that can give the impression all things environmental are hopelessly doomed. The GBG has proved individuals and small groups can make a positive and measureable difference and wishes to inspire and encourage others to do the same. The GBG shares the belief with Conservation Optimism that we must celebrate and promote successes and that doing so in no way reduces the enormity of the scale of the problems our planet and our country faces.

Great Bustard Group @bustardgroup
3 days ago
The High Sheriff of Wiltshire, Mr David Scott, and the GBG held a fund raising reception at the very impressive Dick Lovett Jaguar Land Rover showroom in Melksham. We are grateful to all the sponsors who made the evening possible and supported our county bird. #wiltshire #bustard https://t.co/sIB9Htiqor
View on Twitter 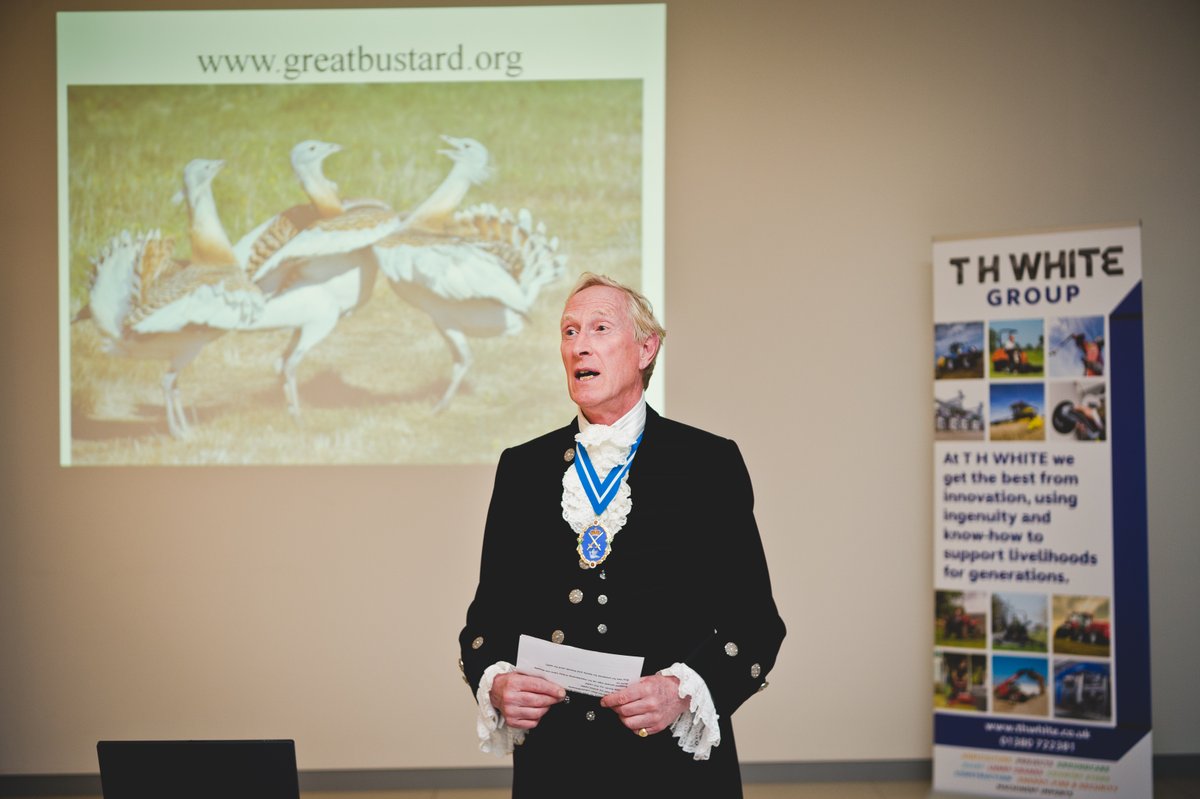 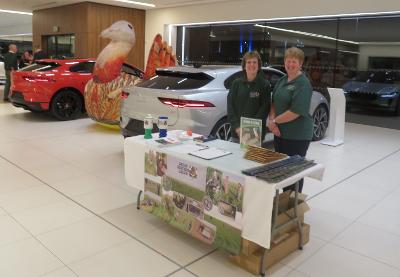 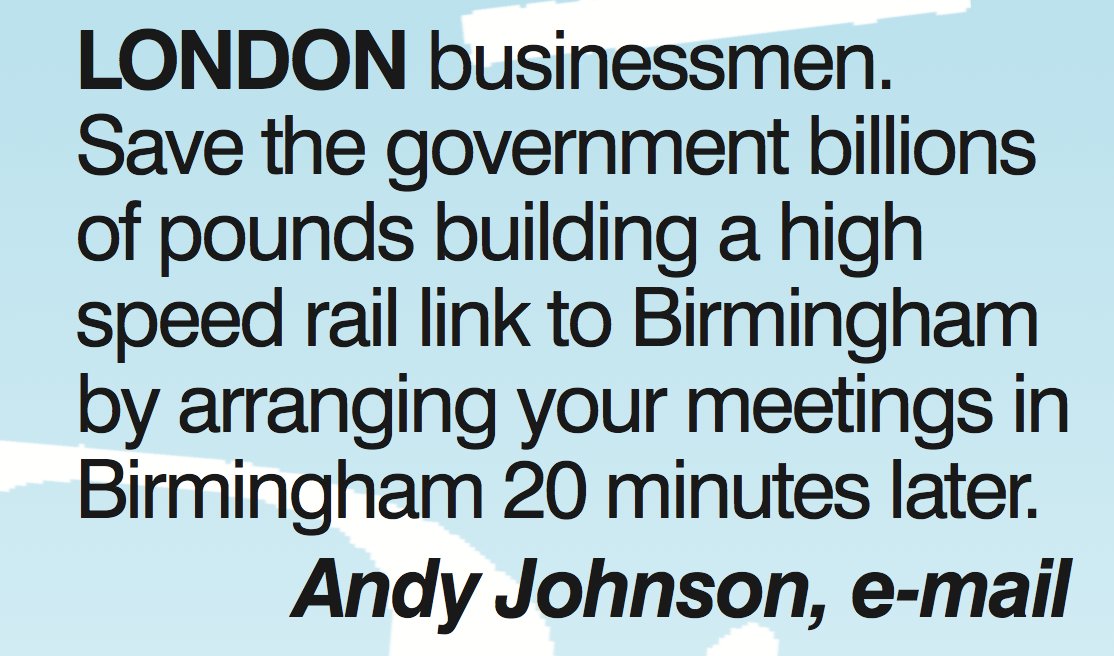 Registering for this site is easy. Just fill in the fields below, and we'll get a new account set up for you in no time.